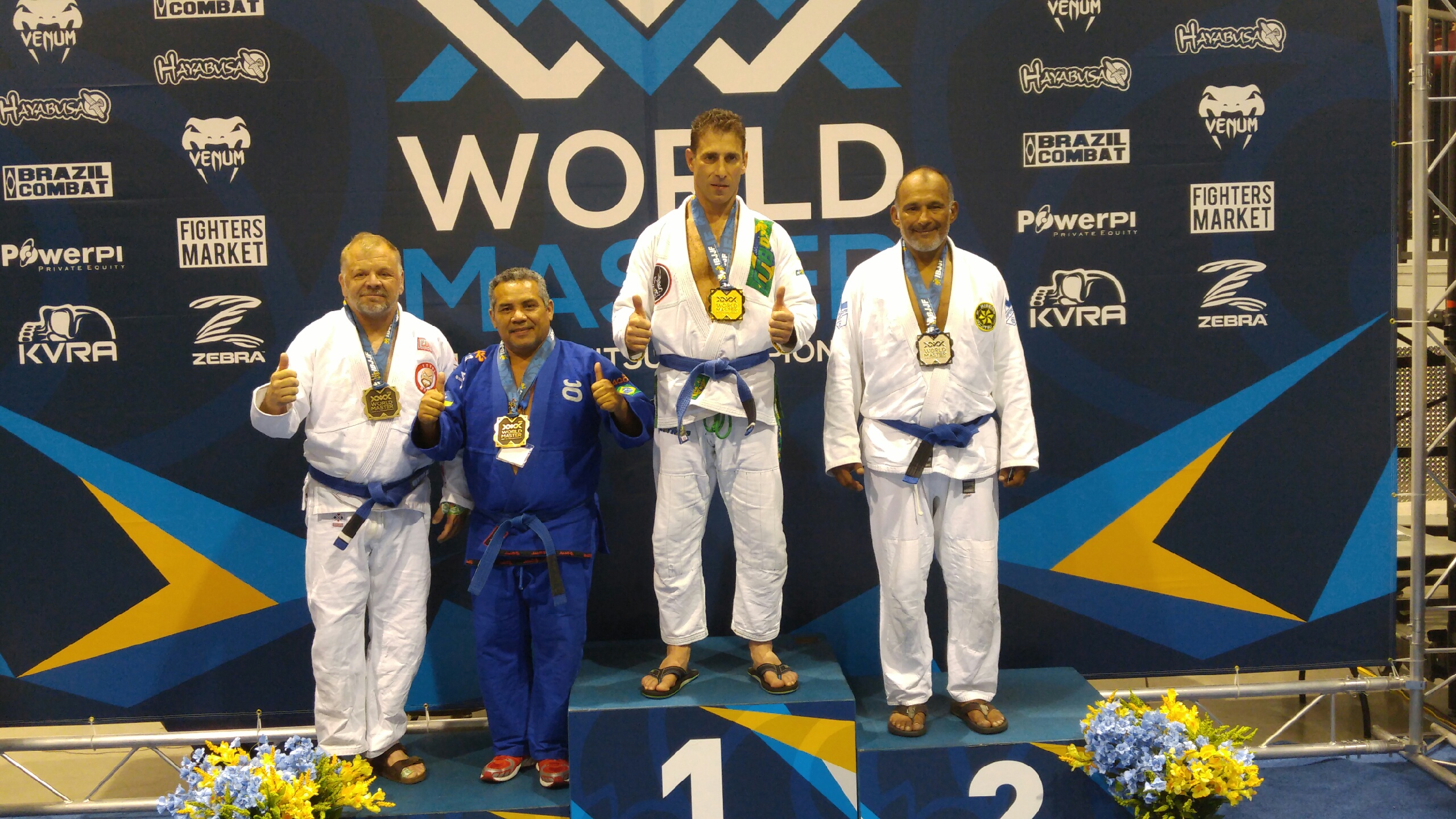 Even at age 50, A.G.T.’s owner and president, Scott Cook, is a practicing martial artist. He undergoes intense training sessions 12 hours every week and often makes appearances in the office with black eyes.

Scott has always had a passion for different styles of martial arts, and over the years, he has earned black belts in American Taekwondo and Korean Taekwondo, a brown belt in Korean Hapkido and a blue belt in Brazilian Jiu-Jitsu.

Scott competes in various BJJ (Brazilian Jiu-Jitsu) tournaments throughout North America. Most recently, Scott was awarded a top finish, bringing back the gold from Las Vegas’ International Brazilian Jiu-Jitsu Federation Championships where he entered the open weight or absolute division. Though he was the smallest entrant at 187 pounds, he took first place in the Masters 5 blue belt division.

Scott shares his enthusiasm for physical fitness with all our employees by offering an on-site health and wellness program. 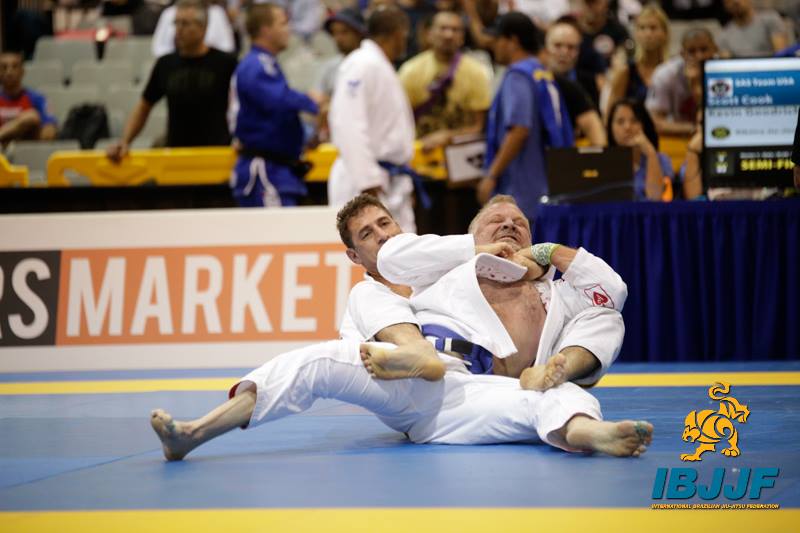 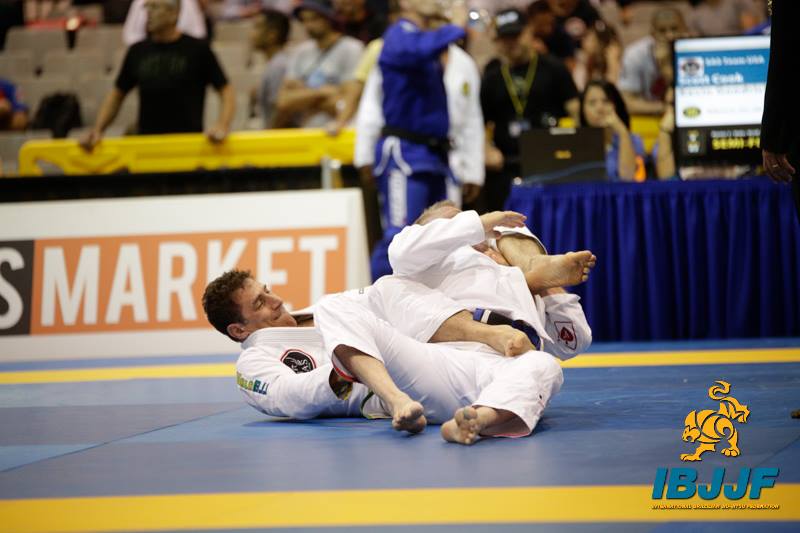