The revolutionary AGT800 Laser Thickness Gauge has been extremely well received in the metals industry. In fact, our new product has been featured in three different 2014 industry magazine articles. 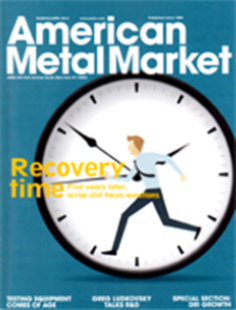 American Metal Market’s April Market Spotlight on Metal Testing Equipment was devoted primarily to thickness gauging with a large portion of the article focused on the AGT800. A highlight of the article was a reference to the AGT800’s use of lasers instead of a radioactive isotope source and how that eliminates the need for federal or state licensing requirements. 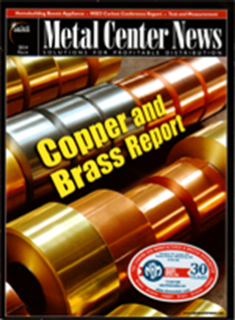 The March edition of Metal Center News featured the AGT800 in its New Product News section which focused on testing and measurement equipment. The article included photos and information regarding the features and benefits of the AGT800. 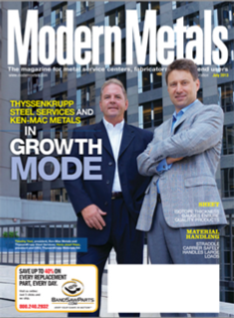 Our new AGT800 Laser Thickness Gauge can switch between four units of measurement including mils, inches, microns and millimeters. If you would like to visit our facility to see the AGT800 in action, please contact Steve Venters at [email_link email=”sales@AdvGauging.com” variation=”teal”]Sales@AdvGauging.com[/email_link] to schedule an appointment. 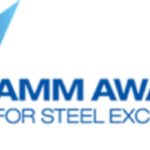 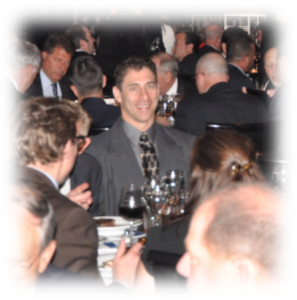 We are pleased to announce that American Metal Market magazine selected our new AGT800 Laser Thickness Gauge as a top five finalist for their fifth annual Awards for Steel Excellence – Best Innovation Product category. Even though we did not receive the award, which was presented to New Star Metals Material Sciences Corp. in New York City on June 17th, we were excited to be a part of such a prestigious group that included Herr-Voss Stamco and Leveltek International. It was indeed an honor just to be included as a finalist, which in itself is a testament to the contributions made by everyone at A.G.T. to bring this revolutionary new product to market 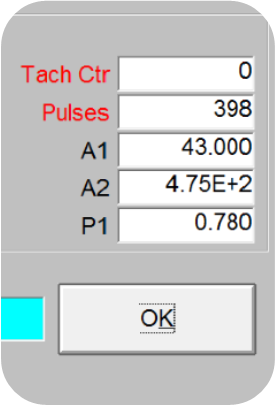